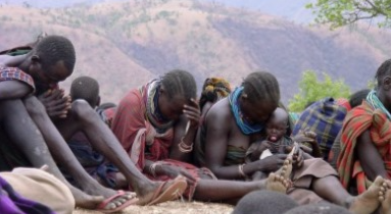 Prayer underpins all aspects of our ministry and we are truly grateful for the intercession of our prayer supporters across the country and overseas.

Every two months we will give several Pointers for Prayer, some for thanksgiving and some prayers of request.

We would be so grateful if you could include us in your own, your home group's or your church's prayers.

A continued prayer for the safety and well-being of our recipients, supporters, trustees and staff.